Since the US Department of Defense videos of the 2017 “Nimitz Incident’’ resurfaced to much applause in 2017, UFOs are back. The short clip captures a lozenge-shaped object whizzing through the air right beside military pilots in their fighter jets. As it spread wildly across the Internet and into our hearts, it reignited popular interest in the mysteries of our skies. UFO enthusiasts in the US and beyond seem to view the current wave of new information as a potential turning point in government disclosure and public perception. More people than ever seem to accept the phenomenon of unidentified flying objects as real and worth exploring.

But long before we had access to such declassified infrared videos, those who were ready to believe relied on an eclectic selection of self-published zines, pamphlets, books, memos, flyers, and more to tell them to keep their eyes in the skies. The notorious UFO-obsessed Heaven’s Gate cult, for one, gathered its first members through a series of handwritten flyers that proclaimed that they had wisdom to share about, “UFOs, space aliens, and their final fight for earth’s spoils,” and offering a “Last chance to advance BEYOND HUMAN.” These are but one point in a long line of thrifty mimeographed magazines packed with funky type and amateur illustrations. Serial underground publications from Albania to Zimbabwe thrived, publishing for many decades before the web took hold.

There are many tips we can take from the dominant design elements in these categories of UFO publications, but perhaps their most valuable message is: “don’t be shy.” From candy-coloured, new-age art to designs that plaster as many UFOs and cartoon aliens as will fit onto a half-page cover, these publications are a testament to the power of laying all your cards on the table. Go big to build a big community so we can chase after the biggest mysteries around. So plentiful were UFO zines that there were plenty of subcultures within the subculture, complete with cult figures and unique aesthetics attached to each. Here’s my brief take on the most prominent aesthetics. 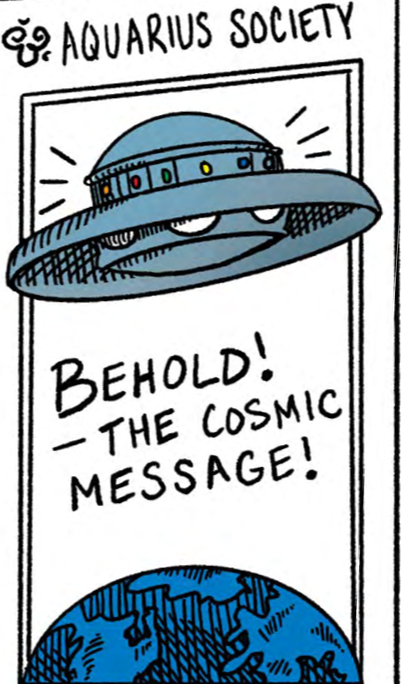 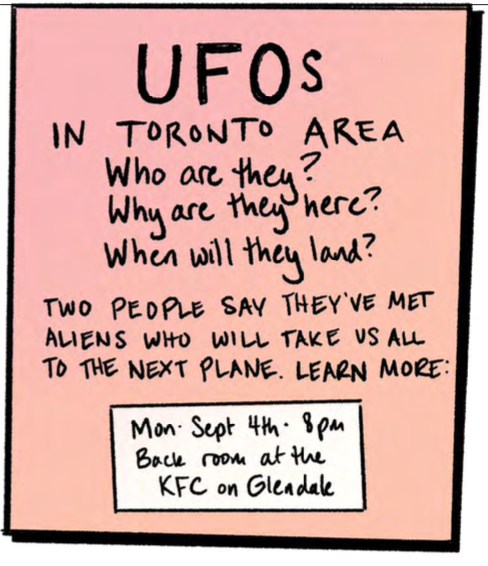 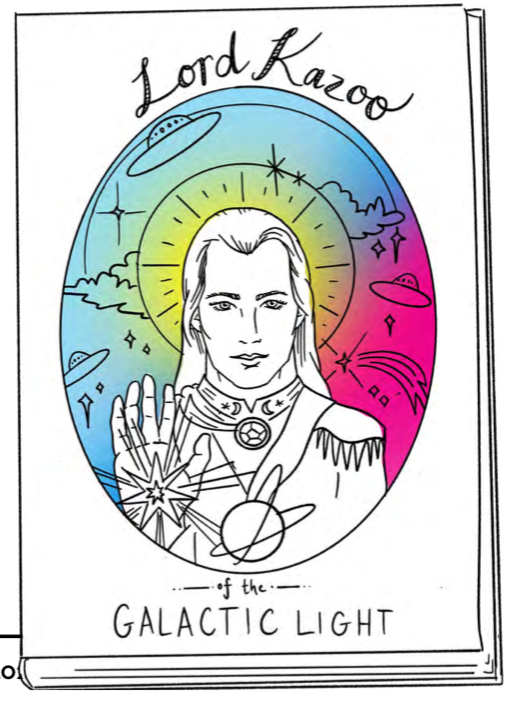 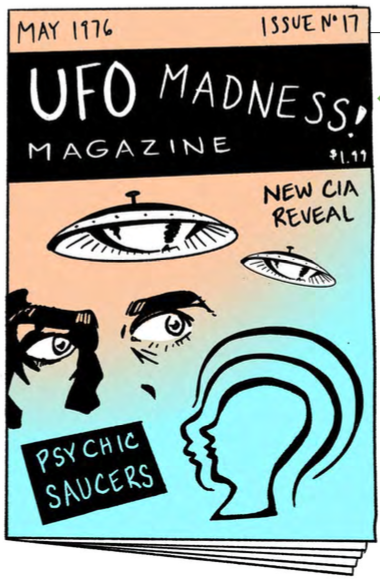 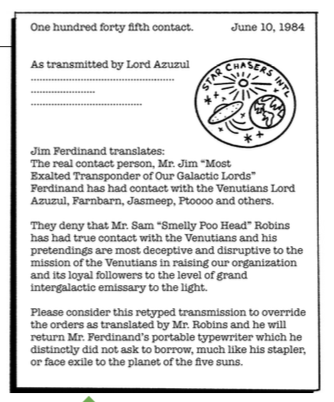 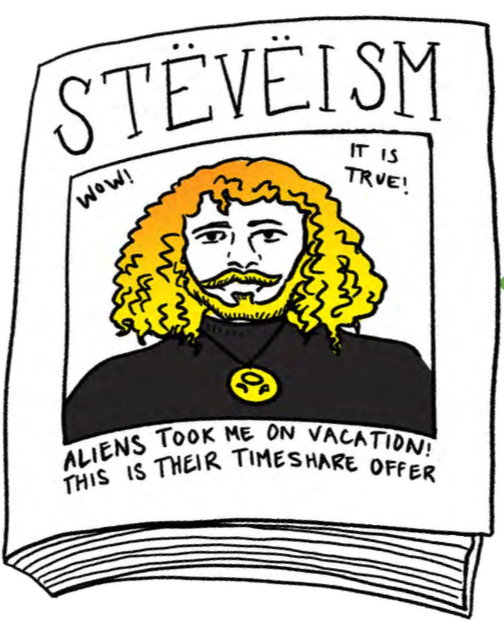