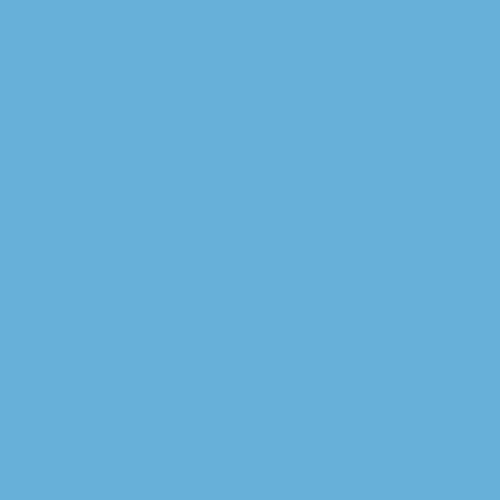 Ever wonder what the working-class white guy around the corner is thinking? You know, the one who has bumper stickers of Nirvana, screams that Trump is an idiot, and has teeth stained yellow from cigarettes? Surprisingly, he’s got an in-depth mental life, and he’s writing a book about it. Or perhaps that’s not a surprise.

Blue by Nathaniel O’Reilly is a tender song for male alienation and longing. O’Reilly has a vulnerable touch that fully flushes out the themes in each poem. He grapples with losing friends as he ages, the fear of becoming a father, and childhood memories that teach him something new every day.

The main drawback is that, for all of it’s loneliness, O’Reilly’s work sounds like many others, and comes off as wannabe edgy. Juvenile warbles like “I lay on the floor / listening to Nirvana / writing my first letter / to her” give the vibe of someone trying desperately to stand out from the crowd, and that inevitably falls flat. O’Reilly isn’t saying anything new or adding a different voice, and thus drowns himself out in a saturated market.

Granted, there are certain poems where he tackles issues with tenderness and altruism. In an ode to who I imagine is his child, he asks “Will you love learning / like your parents, will you / be athletic, artistic, scientific?” When ruminating about who his child might grow up to be, O’Reilly touches on real parental anxieties and demonstrates them. He presents wishful thinking and imagines himself walking hand-in-hand with his child for as long as possible.

It’s these touching moments that give Blue a sense of urgency. Contrasted with lines like “The orangutan reaches the peak of his climb, / surveys the scene where he defecated,” the vulnerability of a man comes off as authentic. You just wish there wasn’t a warped edge to this sensibility.