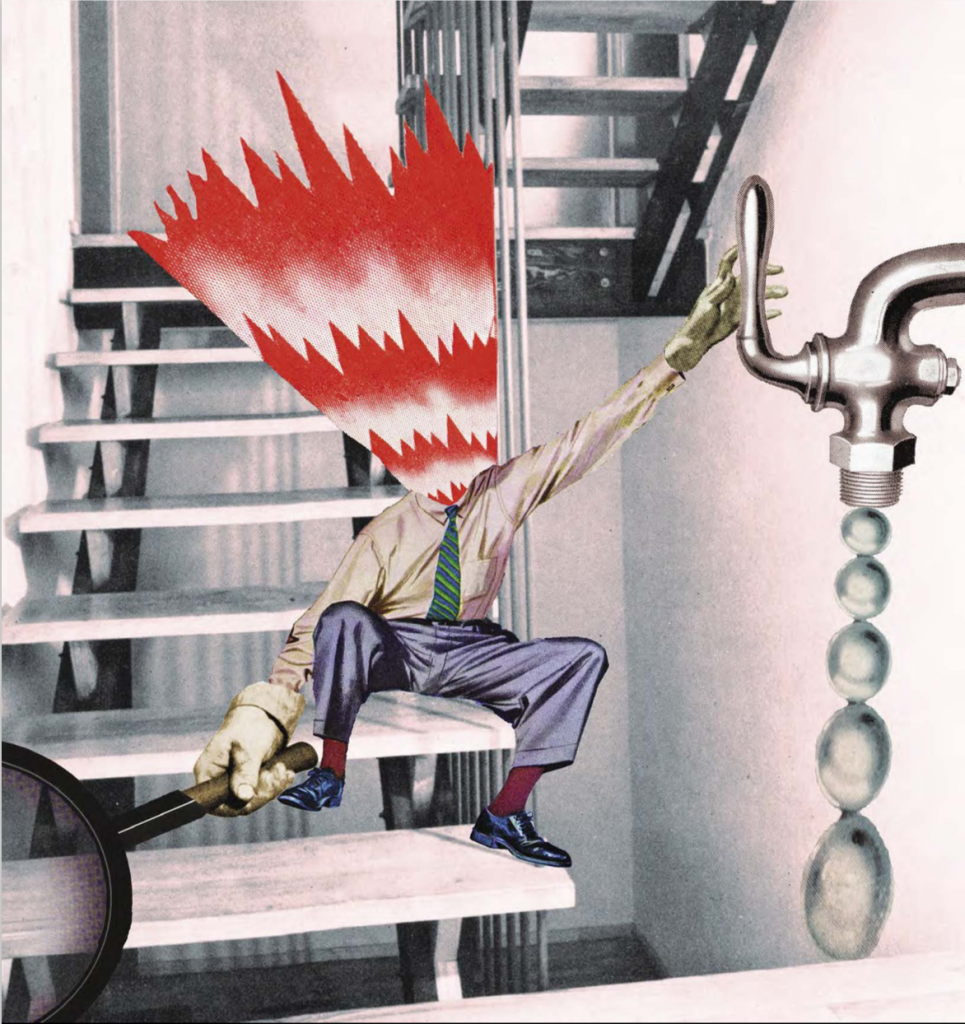 We’re now living in what I call a “post-kook” world. Let me explain.

In the portentous year of 1984, I launched a zine named False Positive. Every issue contained the “Kooks Pages,” which quickly became its most popular column. At the time, I saw the “kooks” I profiled therein as individuals with some wacky ideas. Notions and beliefs held by the kook alone, or by a small handful of other hyper-vigilant beings — other kooks. Whatever their content, these beliefs were at least readily identifiable as being far outside the norm: tinfoil hats, Nessie enthusiasts, Area 51 conspiracists, etc.

At first, the kooks’ flyers, zines, books, and rants would often give me a good chuckle. This bemusement would then ferment into intrigue, curiosity and a weird sort of enlightenment. Because of the richness of experience, I found in these crumpled sheets of paper, as well as the unexpected popularity of my reports, I spent the next 15 or so years wallowing in the kook experience by way of research, writing, and publishing. I delved into the history of outlandish ideas, the psychology and sociology of belief systems, and civilization’s ever-lengthening parade of weirdness.

This all might have gone on forever, or at least as long as I was still able to read and write. But over the years, I have slowly backed away from my obsession. When I began the process of studying kooks, all sorts of cultural outliers started screaming out at me from popular television shows and mass-circulation magazines. I felt it was my job to reveal previously obscure words and images to zinesters, artists and other discerning readers. It had purpose.

But the position of the zinester kookologist at large was already in the process of being eliminated even then. It would soon be redundant. You know what I’m talking about: X-Files, Whitley Strieber’s Communion, Alien Autopsy videos, The Roswell Report Alien abduction memoirs, the Heaven’s Gate cult suicide, for much of the 90s, the field was oversaturated. Who needs a kookologist, when you’ve got Unsolved Mysteries to watch every night after the local news, weather, and sports briefings, enjoyed while chomping down on your Big Mac? Back during this kook explosion, at least, these programs were all still just an evanescent image in the electromagnetic spectrum that you could easily switch off with your universal remote. Small comforts.

Emblematic of the metastasization of conspiracy beliefs is a specimen I documented in my 1994 book Kooks: A Guide to the Outer Limits of Human Belief. I’m talking about none other than Milton William “Bill” Cooper, who took the ufology world by storm with outlandish conspiracy claims in the early 1990s. Cooper is now a seminal figure for conspiracy theorists and among the right-wing patriot set. Generations of disaffected rappers and their fans also came to regard his tome, Behold A Pale Horse, as a source text and source of validation amidst the brutal war on drugs and subsequent mass incarceration that took root in the early 1990s. Cooper continues to be a fringe hero, having been shot dead by police during a standoff in the year 2000.

Now jump ahead to the surrealistic, satiric science fiction novel better known as the past five years, Cooper’s paranoid legacy seems almost normal. Some might term our present predicament the Golden Age of Kookdom, but I prefer the Post-Kook Era, because really, when Mr. QAnon Goes to Washington, the somewhat loving, irreverent word “kook” is no longer applicable. Rather than Rod Serling concocting strange tales of the uncanny for us, we now have Rachel Maddow and grassroots podcast era deciphering all the mutant conspiracy theories and far-right plots, not solely for our amusement or sense of humanity, but for our health, well-being, and possibly our very survival.

I will never stop paying attention to truly “out there” characters and ideas. I particularly adore rooting through dusty stacks of paper searching for that one book or pamphlet that will cause me to utter the words, “What the hell is this?” But in the year 2021, I see few ways to engage an increasingly violent mainstream conspiracy culture. I much prefer those kooks I can find in forgotten century-old tomes to the current crop, whom I approach with fear, loathing, and an N95 face mask. 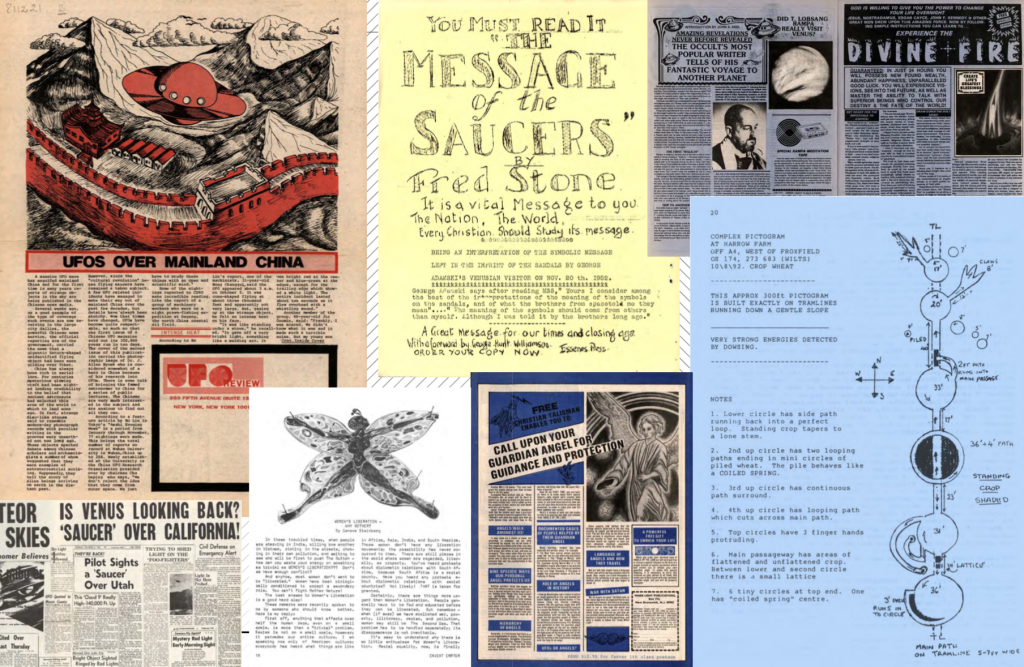