Yes, it involves the CIA, FBI, Cointelpro, army intelligence, Lyndon Johnson and various men in dark suits mysteriously having too many dinners in coffee diners. Conspiracy theory? Well, no great public figure’s death was ever easy, and this zine takes on Martin Luther King Jr’s assassination for the first issue. The CIA Makes Science Fiction Unexciting (CMSFU) tries to avoid all those negative conspiracy theory connotations and presents the first in a series of zines about “the CIA / FBI involvement in domestic affairs and assassinations.” Fortunately, the zine never falls into the paranoid ravings of the “DON’T YOU SEE IT?” type of mentality when talking about all the various acronyms the American government has at its disposal. This zine approaches the assassination of Dr. King in a particularly clinical fashion, running off headings of various events and organizations involved and giving detailed accounts of what ‘exactly’ went on with them. Thankfully, as well, the zine doesn’t necessarily read as some dry university paper, but still keeps that strong opinionated voice everyone needs for a good ol’ conspiracy theory. Imagine a montage from an Oliver Stone film that runs off all the facts of the assassination with some damn good style. The zine also includes some great artwork to compliment the text. Strangely enough, only the artists are cited by name in the zine, while the author remains mysteriously absent, anonymously donating these generous columns of speculation and intrigue in a conveniently pocket-size zine. (JK) 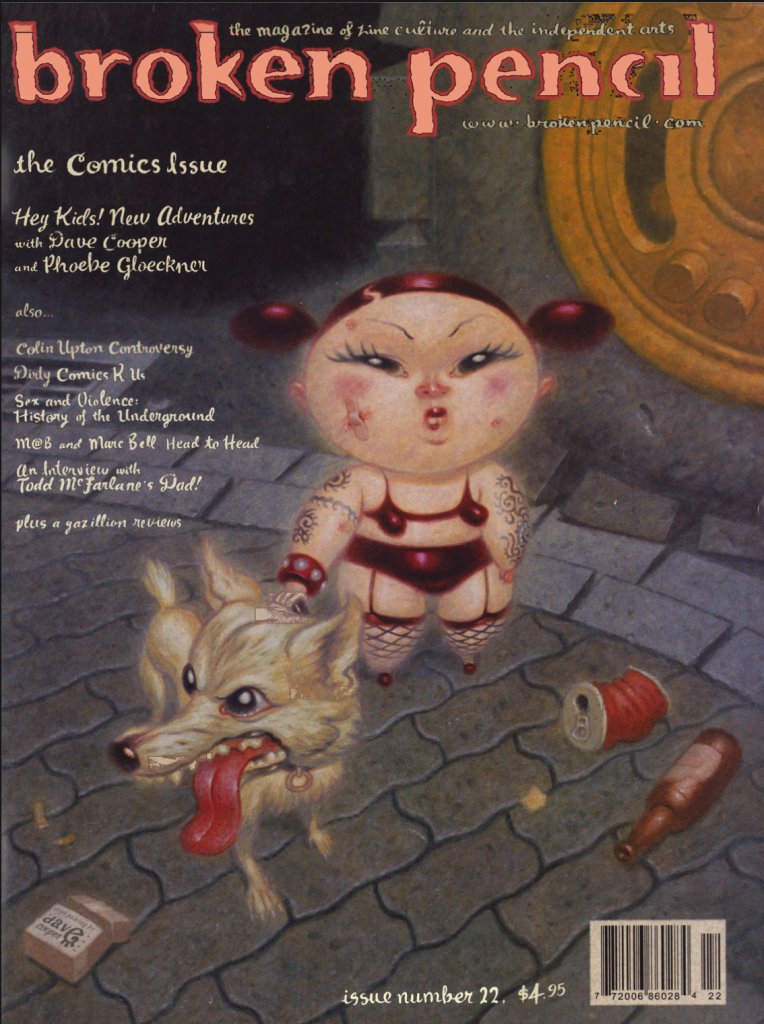