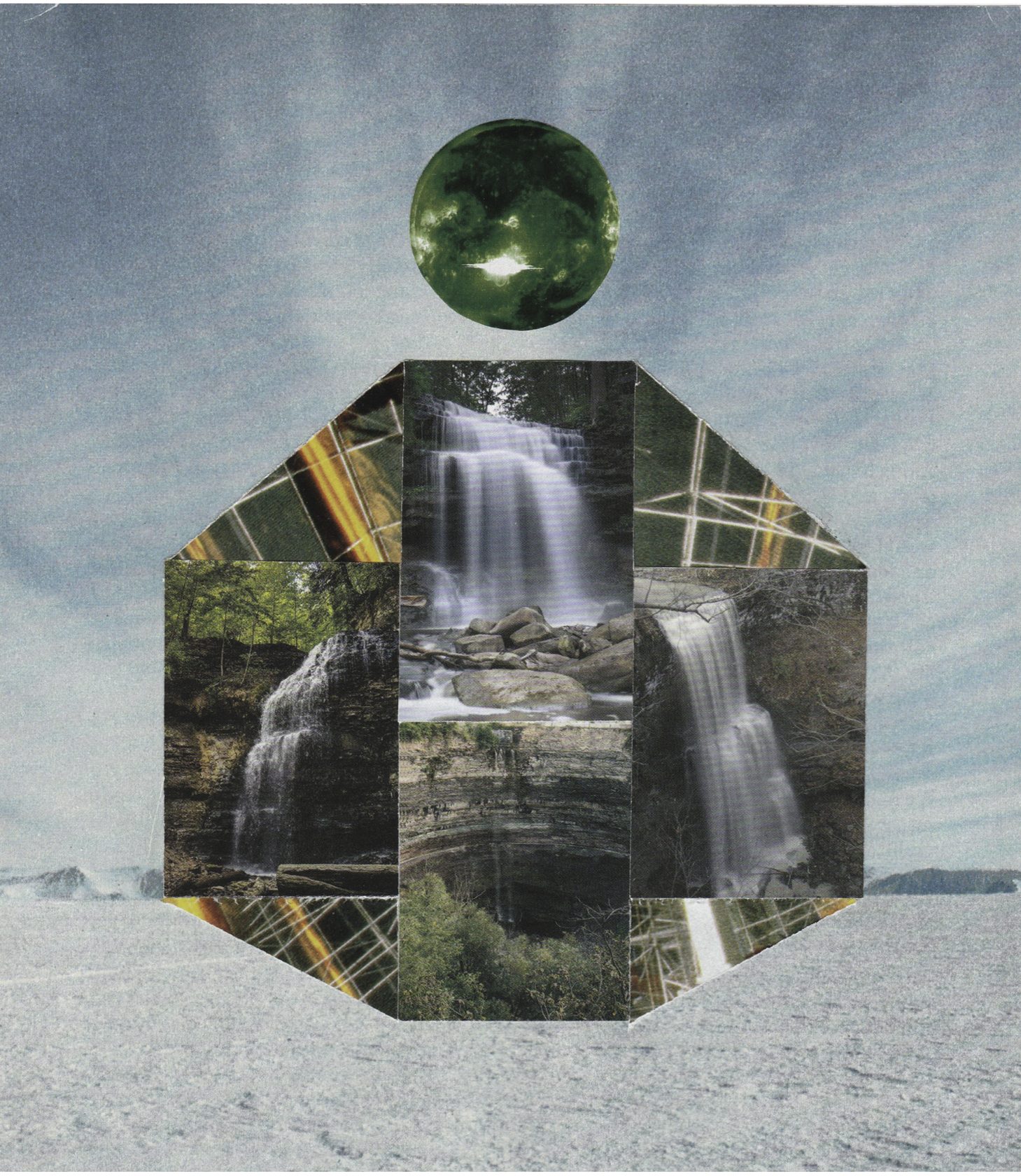 Bats slammed into lockers, cleats scraped the floor, and frothy spittle stained the walls. An influx of uniformed combatants filed into the room, some mumbling, others grumbling — the sure sign of another loss. In moments the place smelled of dirty socks and planetary jocks.

As if to alter the mood, one of them began revolving around the post-game spread, waving his arms.

“I say we put this one behind us,” called out Saturn in an upbeat tone. “I say we go out and find some bodacious local asteroids in need of a good fertility rite. What do you say?”

His idea was greeted by a colourful array of expletives. No one was in the mood to party. By the time little Mercury showed up with the really bad news, the room was already subdued. Most had changed out of their uniforms, and were already in and out of the showers. Mars noticed the normally peppy infielder appeared unusually glum.

“What’s wrong? You look like you’ve seen a black hole.”

“Did you hear what happened to Pluto?” the speedster asked the room in-general. “They cut him.”

“What?” Mars slammed his fist against the wall. “Damn it! I knew something was up.”

“Are you sure?” asked Jupiter, scratching his oversized head with sausage-like fingers.

“Yeah,” replied Mercury. “He’s in with management right now. I hear they’re sending him down to the dwarf league.”

“I bet it was Terra’s fault,” groused Mars. “He’s always stirring up trouble. No telling what he told management behind Pluto’s back.”

“Well, Pluto’s always been a little erratic,” said Saturn, fresh out of the shower and adorning himself with his usual bling. “He’s not the fastest guy in the galaxy either.”

“Maybe,” said Mars, “but he’s a scrappy little player, and he was always there for us, eon after eon.”

“What’s this going to do to team chemistry?” wondered Venus.

“Management doesn’t care about chemistry,” carped Mars. “All they care about is astronomy.”

“We should tell the others before he gets here,” suggested Venus.

Saturn volunteered, “I’ll get Neptune, he’s still in the shower.”

“That figures,” responded Mars. “Hey, while you’re in there, get Uranus out of the head.”

Before Saturn returned, Terra walked in and said excitedly, “Did you guys hear what happened to Pluto?”

That was all Mars needed. He grabbed Terra by his jersey and slammed him up against a spate of lockers.

“What did you do, you prissy, waterlogged, rodent infested little—”

Jupiter and Mercury moved quickly to intervene, separating the pair.

“What did you tell them?” Mars ranted as Jupiter held him back.

“What are you talking about?” Terra seemed stunned by the attack.

“What? I didn’t have anything to do with that. How could I? Why would I?”

Before Mars could continue his diatribe, Pluto walked in. He was already in street clothes, but went straight to his locker. The room noticeably hushed and, for a moment, everyone acted as if nothing were amiss. But when Pluto began emptying out his locker, Mercury put an arm on his shoulder.

Pluto shrugged. “It’s part of the business. I didn’t get the job done.” Then, mustering a bit of bravado, he turned to face the room and added, “I’ll be back. Don’t you worry about that. I’ll go down, I’ll get my game together and then I’ll be back. It’s just a slump. You’ll see, I’ll be back up here in no time.”

Jupiter nodded his big head and his bassoon-like voice bellowed, “That’s right. You’ll be back in no time at all. You go down there and give them a good showing, Pluto old bud.”

“Yeah,” called out a couple of other voices with less than genuine enthusiasm.

Unable to hold back the tears, Venus turned away. Mars looked like he wanted to break something.

Searching his rather voluminous cranium for something else to say — something inspirational — Jupiter came up with, “Just remember, you can’t steal first base.”

“Yeah… right. Thanks, Jupe,” responded Pluto. He knew the big guy well enough not to waste time puzzling over anything he said.

“Did I ever tell you how I could have been a star?”

Pluto finished bagging up his stuff and started out. Terra stepped up and shook his hand.

Pluto looked like he wanted to say something else, but couldn’t get the words out. Instead he glanced away and walked out.

Mercury stared at Jupiter. “You’re a real gasbag, you know that? You can’t steal first base? What kind of idiotic thing is that to say?”

Jupiter shrugged his mammoth shoulders. The gravitational effect of the movement pulled Saturn back in from the showers with Neptune and Uranus in tow.

“Why do you think?” Mars replied sarcastically. “He wasn’t orbiting up to expectations.”

“It’s not why that matters,” offered Mercury. “It’s who — who will they cut next?”

Bruce Golden has sold more than 150 short stories published across a score of countries and three dozen anthologies. His recent novella Monster Town, a satirical take on the world of the hard-boiled detective — one populated by the monsters of old black and white horror movies — is in development as a TV series.