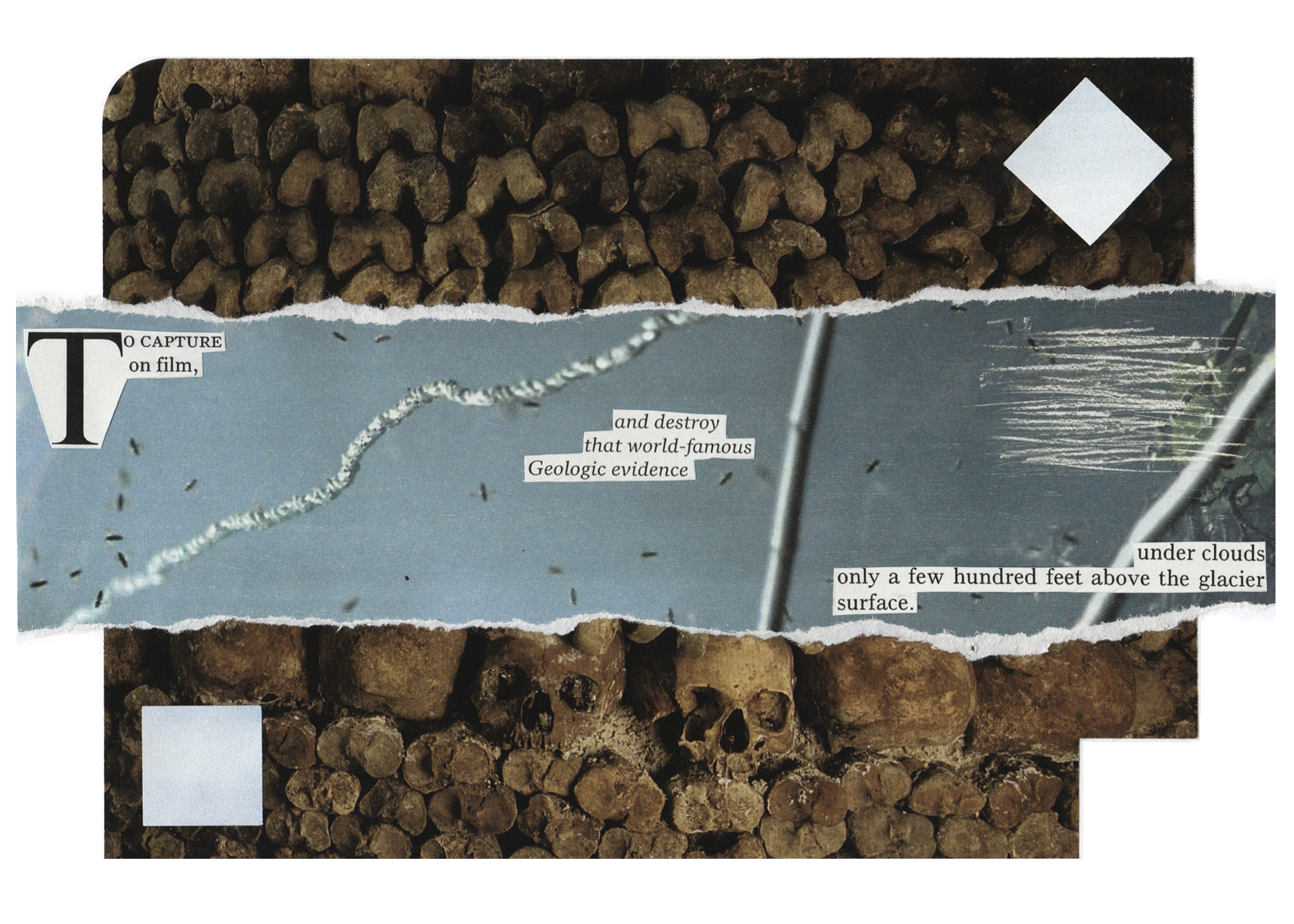 “It’s over,” Steve says. I think I hear a sigh on the other end of the line. Then silence. “Not much I can do now anyway,” he says finally. I hear the TV in the living room. Naoko’s in there, watching something. “What are you doing later? Can we meet for a drink?”

I go into the living room to tell Naoko the news. “He wants to meet up for drinks,” I tell her.

Naoko looks at me. “I thought we were going out tonight.”

When I get to the pool hall on Sixteenth Avenue, Steve hasn’t arrived yet. When we were all newlyweds — Naoko and I, Ji-young and Steve — we used to hang out here a lot, drink, shoot pool, chat. But that stopped some time back.

I order a pitcher of beer and two mugs. The server’s a girl in her early twenties. She’s wearing a tight Ramones T-shirt with no bra. I pay her and take the pitcher to a booth in the corner.

Steve arrives. He looks different. He’s wearing a tracksuit. He’s sporting a couple of days’ growth. He has a gold earring in his right ear.

He sits down. Fills his mug. His hands tremble. He takes a sip of his beer and looks me straight in the eye. He starts talking.

He shakes his head back and forth as he speaks. The girl at the bar is talking to a guy in cords and a long trench coat. The guy says something that makes the girl laugh.

“I got tired of all the lies,” Steve is telling me. “Tired of making excuses. So finally, I told her.” He looks like he’s going to cry.

Steve breathes deeply, shakes his head back and forth.

He downs a mug of beer. Refills it. He shakes his head again. “How did this happen?” he says, looking up at me with pleading eyes. He pauses, looks down, like he’s trying to remember something.

When I get up for more beer, the girl in the Ramones T-shirt is gone. The bald guy behind the bar rubs his nose. The guy in the cords and trench coat is still sitting on a stool, nursing a beer.

I go back to the table with the beer and ask Steve if he wants to get some food.

When I return home, Naoko’s in the living room. She’s watching television and eating natto. I stop in the doorway. She glances up at me. I stare at the Styrofoam container in her hand for a moment, before she gets up and puts it in the garbage. When she returns, I sit down next to her, put my hand on her knee.

“Is everything going to be okay?”

“If Steve wants me to, I can talk to Ji-young.”

“You know who I feel sorry for?”

We watch an infomercial. I hold Naoko’s knee, give it a little squeeze, then move my hand to her thigh.

Her eyes stay glued to the television screen.

After a while, I go into the bedroom to wait for her. I take the digital camera out of the drawer of the bedside table. I look at a picture of Naoko wearing black stockings and a garter belt. She’s bent over a chair.

Naoko comes into the room and stands in the doorway for a moment. Then she goes into the walk-in closet and slides close the door.

I can hear her in there, changing.

Loud slurred voices. Reef could hear them as he climbed down to the lower level of the lounge car.

“You’d pay sixty-five dollars for a shirt — are you crazy?”

“No shirt’s worth sixty-five dollars.”

There were three of them. They sat in a booth. They were in their twenties. Their table was covered in beer cans.

“Can I ask you something?”

“Just stop. I can’t listen to this shit anymore.” She shook her head and looked out the window.

“A line up. Right here.” He leaned across the table. Pointed at the side of his head. “Right here.”

Another passenger came down from the upper deck. “Mind if I sit here?” He slid into the booth across from Reef. Reef looked at the man’s hands folded on the table. When the man started to talk to him, Reef got up and left.

The lights on the upper deck were dim. Passengers lay sprawled on seats. A man with a ponytail and a bald spot lay with a denim jacket beneath his head, his feet on a table.

Reef went to the dining car. A waiter was preparing the tables for breakfast. Country music was playing. The waiter hummed. He walked between the rows of tables, shifting his weight to stay balanced, setting cutlery on fresh white tablecloths.

“Oh it’s totally the jealousy thing. It’s totally a jealousy thing. I don’t want to see my boyfriend with someone else
— or my woman friend.” Reef watched as the woman fiddled with the middle button of her blouse. Green and silky, and without a collar.

“Yeah, that would be me, as well,” said one of the men. He fixed his eyes on the woman. It was like he was only speaking to her.

Reef peered out the window, but there was nothing to see in the darkness. The interior of the train car showed on the dark glass, and Reef watched as the woman adjusted her green top.

Reef looked at his watch and then out the window. He kept staring at the darkness until a lull in the conversation at the beer table told him that something had happened.

One of the men now held the woman on his lap, his mouth open on hers.

Reef watched their reflection in the window.

Eventually, they pulled away from each other and got up. They went into the handicap washroom at the end of the car and closed the door.

Reef stayed in his seat. He raised the schedule and studied his route, folded the schedule in half and in half again, and shoved the square of paper in the pocket of his gingham shirt. He peered out the window. There was the faint glimmer of light in the distance, a glimpse of dawn.

Shawn Stibbards lives in Vancouver, British Columbia. His stories and poems have appeared in PRISM international, Dalhousie Review, and Grain. His novel “The Video Watcher” was published in 2015.