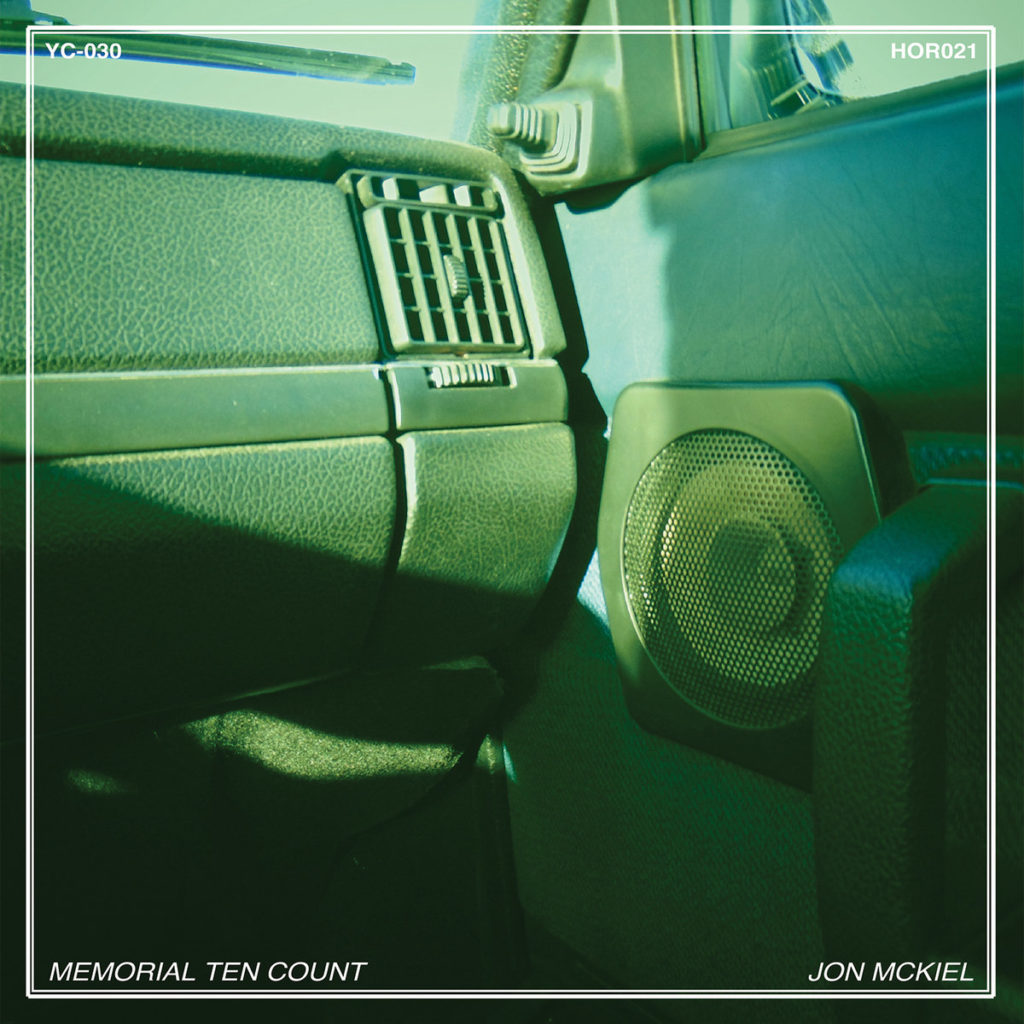 Jon McKiel is a divided man. He has mellowed considerably over the course of three full-lengths, and often approaches the contemplative territory of the Two Minute Miracles, but he still lingers on the verge of launching into Constantines-like outbursts. On Memorial Ten Count, songs waver between resignation and antagonism: one minute he’s contemplating the weather, and the next he’s railing against an American police state. Whichever side of Jon McKiel you prefer, his tantalizingly cryptic lyrics will keep you coming back to this one. (Scott Bryson)