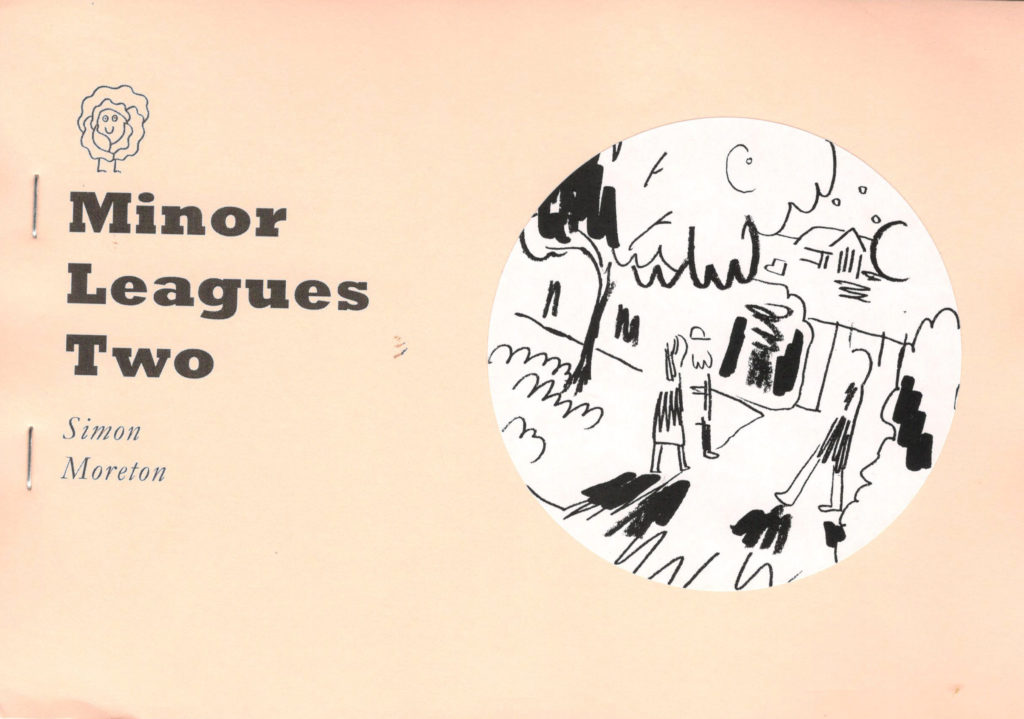 Having watched him since his full-length book Plans We Made, I’m excited by the growth and direction this approach has taken — sometimes the spareness is not minimal at all in Minor Leagues 2 & 3, with busy pages and panels. Some slices of the zines, especially #3, come in the form of comics — four or six square panels telling the story of a day, a walk, a thought. Other times they’re looser, landscape impressions of people lounging in the park or wandering around a cemetery. Unlike many comics, the rare moments of speech or sound effects in the comics float alongside the scribbles and shapes seamlessly, floating in the backgrounds and corners. However, pages of just text also occur, episodic and poetic blips that sometimes ground, or sometimes contrast the drawings in the pages that follow or precede. There’s something about Simon Moreton’s quiet observations and unique style that are magnetic to me. Here’s to more Minor Leagues. (Jonathan Valelly) 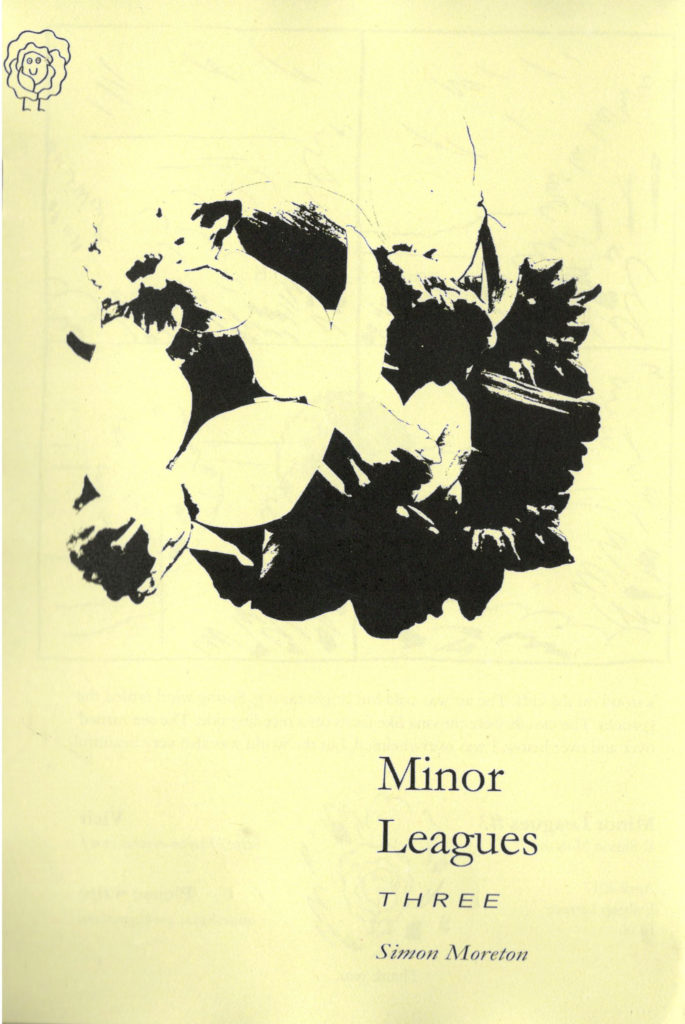