This special edition of Prairie Fire is a fine collection of work compiled to coincide with the United Nations Day for the Elimination of Racism. It is a collection of poetry that deals specifically with the issue of race. The issue commences with a thought-provoking essay by Ashok Mathur, the issue’s guest editor. In his editorial, Mathur asks who special editions are designed for and, more specifically, “how will such writing be read and by whom?” This collection contains some really great and amazing writing by established writers such as Fred Wah and George Elliott Clarke and new voices like Doretta Lau and Wayde Compton. There are a variety of styles and forms throughout the collection. A lot of the work really moved me. I felt compelled to return to some of the pieces, and in many instances, I learned something. One piece I found especially poignant was Jennifer Footman’s “Picking a Colour”. This poem focuses on the issue of race within a family, and also on the poet’s relationship with her father. It finishes with a shattering stanza that describes the broken relationship between the poet and her father. In the end, I found myself answering Mathur’s question with my own response that while one cannot control how writing is read, I believe that everyone should read this collection. I would hope that other readers would have an experience similar to my own, where they would be moved by great writing and in the process learn something new. (Jeffrey Mackie) 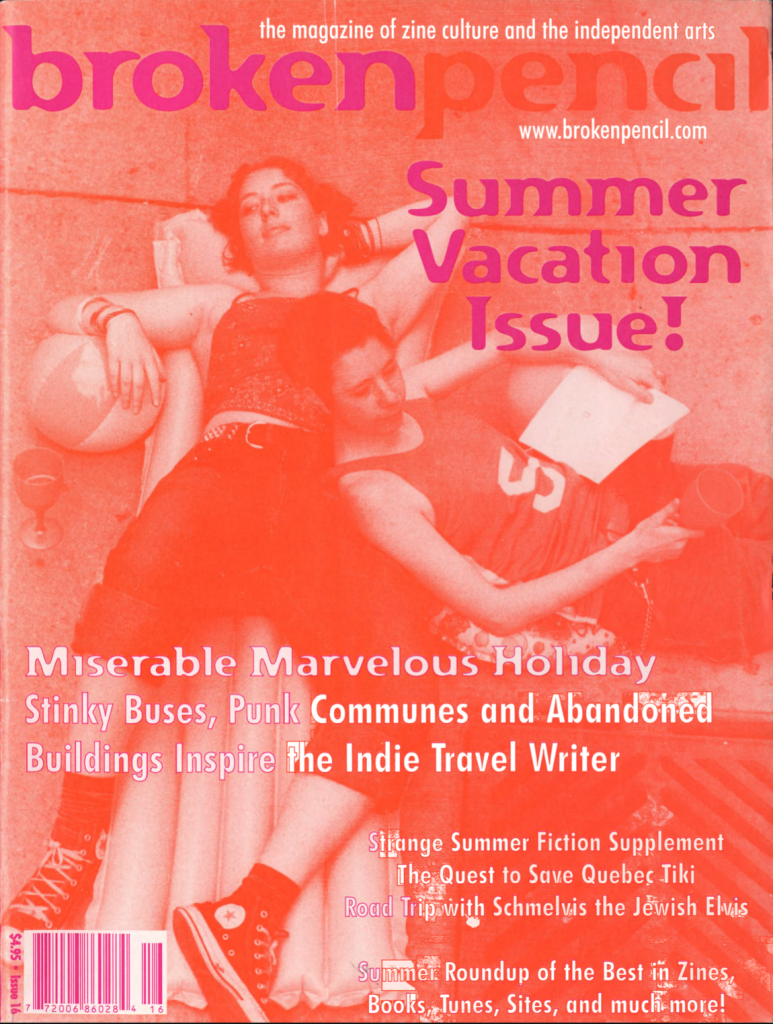