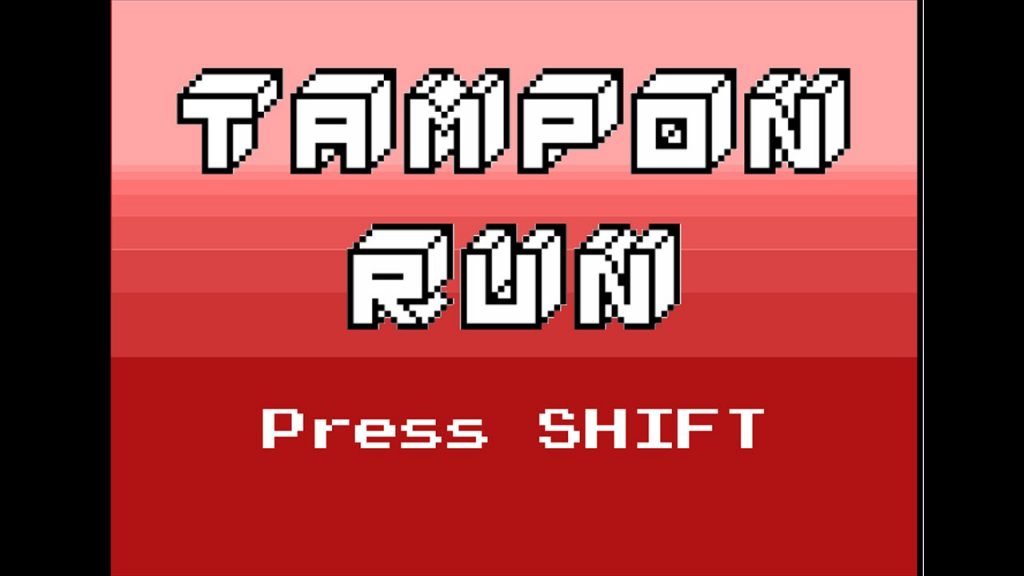 Andrea Gonzales and Sophie Houser were high school students in New York who met in the summer of 2014 at a meetup for Girls Who Code — an organization trying to close the gender gap in tech and teach young women to code. As part of their final project for the program, they created Tampon Run — a sidescrolling game a la Super Mario Brothers where the player (a young woman) has to catch tampons before a series of oafish pink baseball cap-wearing villains do. In order to defend herself, she shoots tampons. The game has since been covered by TIME, The Verge and CNN. We chatted with the creators over email. 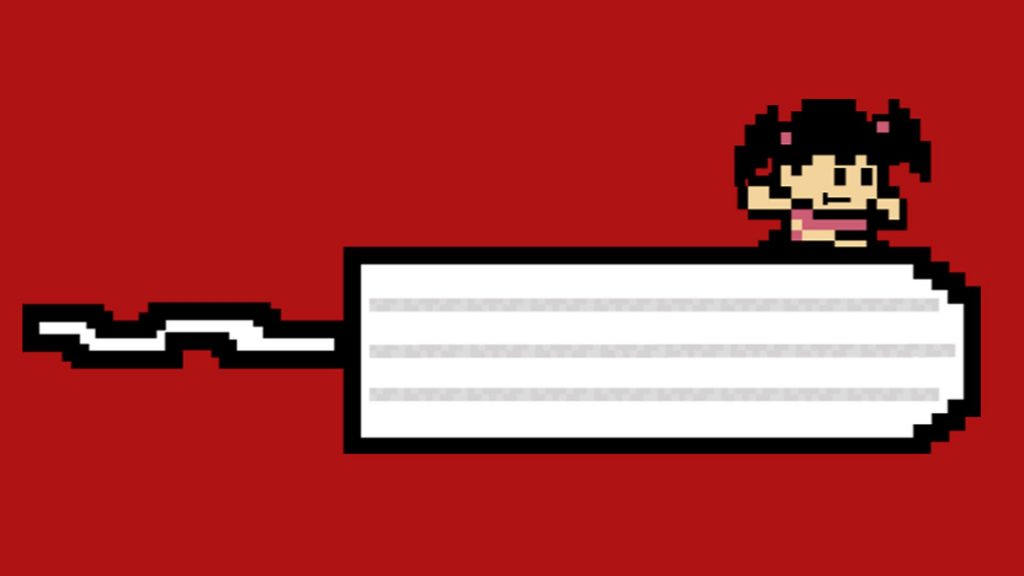 1) Why make a video game about periods?

It was a jab at how blood has been normalized through violence in video games and other media, but when it comes to menstrual blood, people are repulsed.

2) What has the response to your game been? Are people grossed out? Delighted? Both?

People have had all sorts of reactions! We get a lot of positive emails and calls from people saying how much they loved the game. But if you look in the comment sections of a lot of the articles written about us, people can get pretty mean towards the game, our cause, and us. But even the negative responses are rewarding to us — we wanted people to have a conversation about the menstrual taboo, and if they respond negatively, they’re still participating in that dialogue. 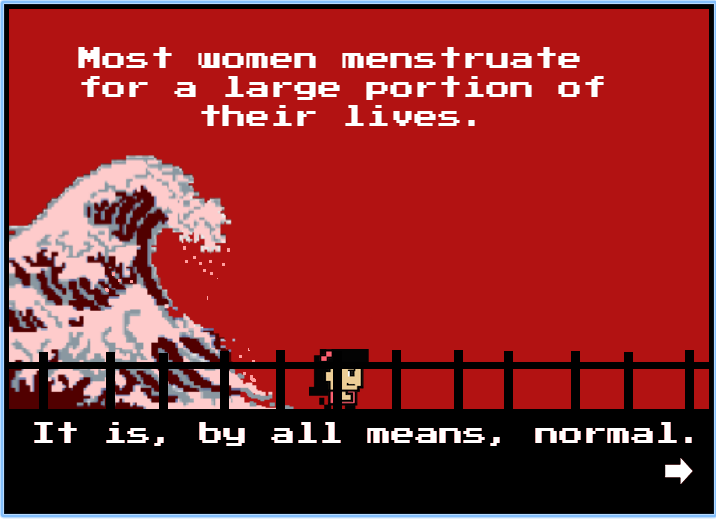 3) What’s next for you two, game-wise? Is there a demand for Tampon Run 2?

No Tampon Run 2 yet, but we’ve written a book! A lot of articles give little insights into the experiences Sophie and I had because of Tampon Run, but now that we have a book, readers and fans can get the full story — how we got into computer science, how we met at Girls Who Code, how we built Tampon Run, and dealing with the publicity that came with it going viral. Girl Code: Gaming, Going Viral, and Getting it Done will come out in March 2017. We’re really