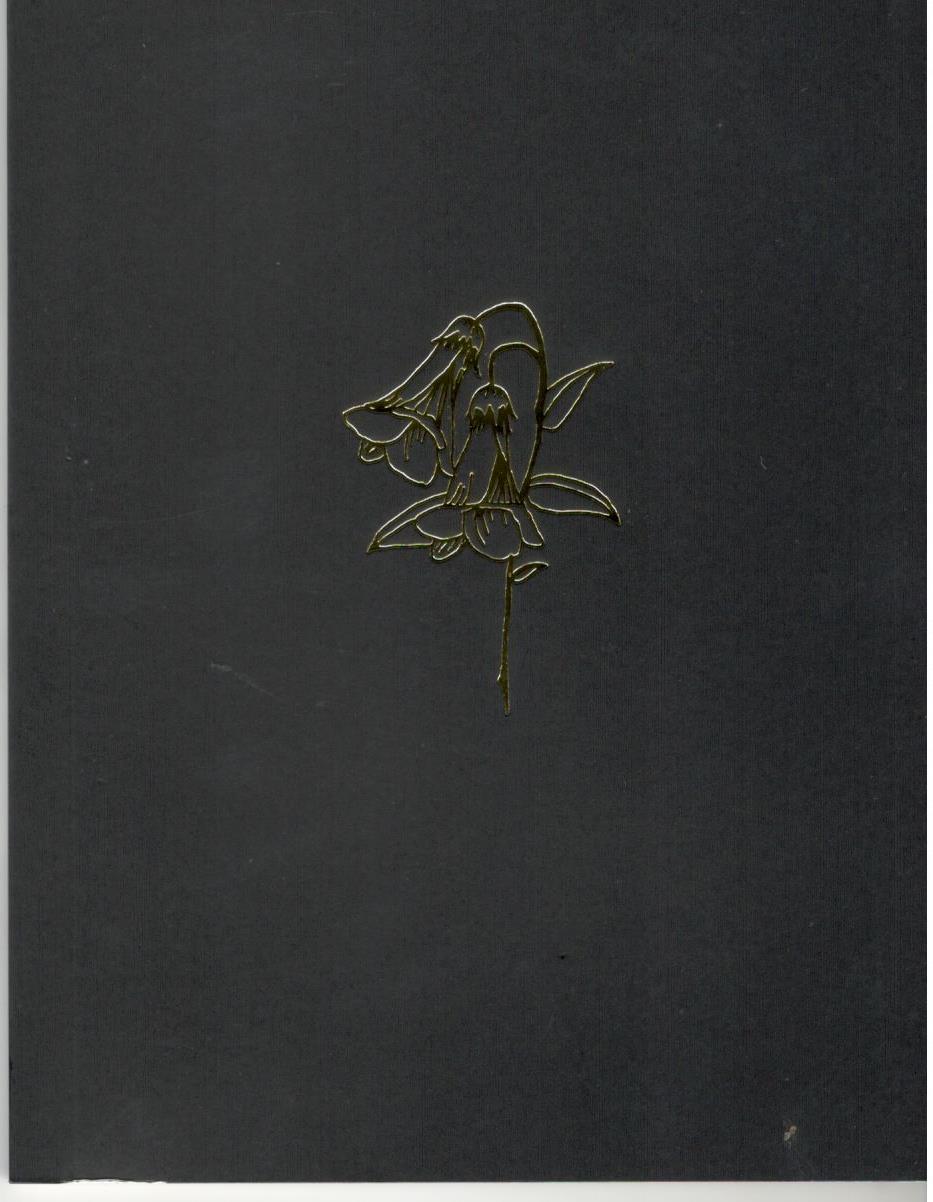 I Wanted to Be the Knife
Chapbook, Sara Sutterlin, 56 pgs, Metatron, onmetatron.org, $13

You may never encounter a more matter-of-fact potty mouth. The first line of this collection: “Eating a bagel and being a cunt.”

I Wanted to Be the Knife isn’t all swears and anger, though Sara Sutterlin uses a decent amount of each to set the tone. The dark cloud hanging over these poems can be grating, but Sutterlin remains playful in the midst of it, connecting one verse to the next with subtle jokes and ensuring she never takes herself too seriously. She injects occasional deep thoughts, as well: “Men are capable of Obsession more often than Love.”

Sutterlin’s poems jump feverishly though scenes of desperation — “pick me and my skin, pick me” — and depression: “Cursing all the Christmas tea gift boxes from people who pity me.” They’re emotionally all over the map, but resignation and regret are sentiments that come around often: “I’m softening, / like butter. / I WANTED TO BE THE KNIFE.”

I Wanted to Be the Knife was originally published as a much smaller set; this beefed-up version (featuring 28 new poems) was endorsed after the original “took the poetry world by storm, selling over 500 units” (sadly, that is not a hyperbolic statement). (Scott Bryson)