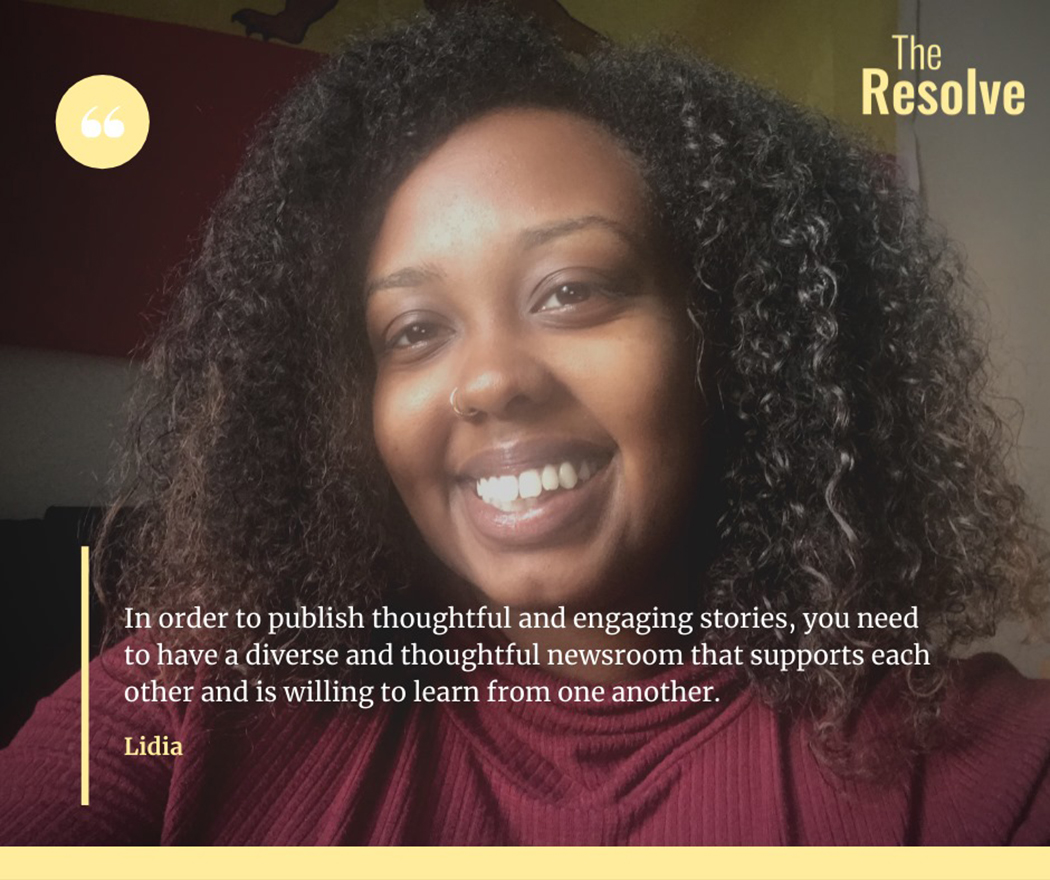 The pandemic has taxed the capacity of even the most robust media outlets, hitting workers especially hard. The shaky ground on which many independent journalists already stand is increasingly unstable for many, while corporate media and big tech consolidate power and buy their way out of being held accountable for abetting a range of horrors in a historic year. Internally, news and culture platforms alike find themselves roiled with toxic power dynamics, accusations of bias and unfair labour norms. That’s where worker-led media comes in. Media co-ops, counter-info and ruggedly independent news coalitions have existed for decades, but this year saw a renewed interest in organizational models that centre the values and wellbeing of the people who produce the news. Here are three new projects to keep an eye on, each with a unique approach.

The Brick House // thebrick.house
A self-described “wolf-proof” media collective with a global orientation, The Brick House unites of nine independent news sites scattered from various US outposts to Taipei, The Brick House’s nine founding editors write that they’ve had “enough nonsense from […] suits running around squeezing the lifeblood out of every decent publication,” and furthermore declare that they will never be “beholden to Jurassic-era media barons, vulture capitalists, or fickle billionaire patrons.” Running on a reader-donation, no-ad, no-executives model, Brick House includes a wide range of outlets, including a webcomics hub, a group of journalists from Taiwan and a pan-African news magazine.

Press Forward // pressforward.ca
A new association for Canadian journalists, Press Forward is not a co-op per se, but rather a professional coalition of publications. Launched in December 2020 with a mission to “transform- ing the Canadian journalism landscape through innovation, advocacy and inclusivity.” Organizing to empower “reader-supported, community-oriented independent journalism,” Press Forward is composed of nine founding members across Canada, such as The West End Phoenix and The Discourse.

The Resolve // theresolve.ca
Founded by former Xtra editor and rabble.ca’s first Black editor-in-chief, Matthew DiMera, The Resolve is a “BIPOC-led and community-powered” media project that intends to address systemic racism in the media head on. “We’re reimagining the traditional narrative, and bringing more than just surface change to journalism,” DiMera states on the website, continuing, “Our vision is to stay on top of important stories that matter to Black, Indigenous and people of colour communities beyond the fickle attention of the 24-hour news cycle. We’ll dive deeper, explain complex issues, and look to solutions. Currently fundraising, The Resolve is scheduled to launch in 2021.